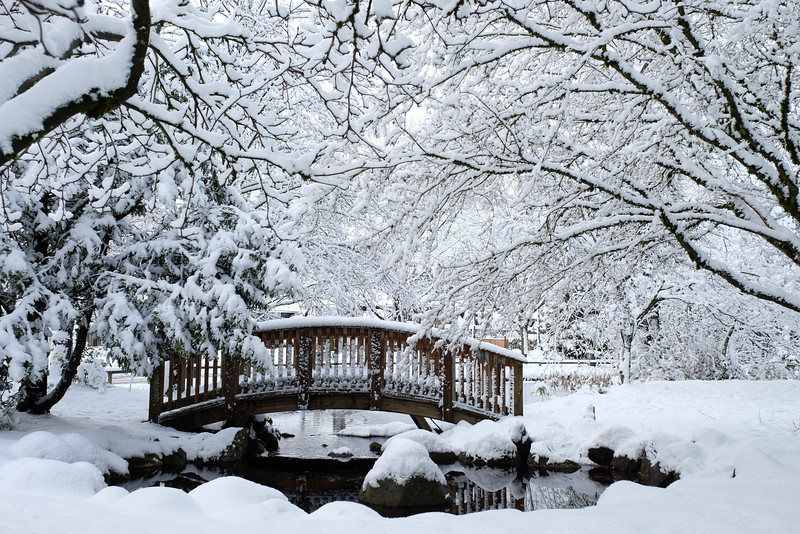 After designing websites for several years, I finally found that I love photography!

I liked listen to music since I was a child. Don't get me wrong I still love music. However, it was changed since 2006. In 2006, I travelled to Japan and took a video for the whole trip. I was happy that I did that but later on I found there's not many photos taken as I spent most of the time taking the video. I bought a DSLR a few years later but I did not really take many pictures. I chased different kinds of DSLR as they were growing popular at that time.

IN 2014, I bought a used Fuji X-E1 with 18-55mm lens just for fun. Due to the small form factor, I carried it all the time. I started taking more photos than while I was with a DSLR. I upgraded the camera to Fuji X-T1 which is very similar to a DSLR but smaller and lighter. I never looked back since then. I bought different Fuji lens and sold all my DSLR equipment.

I started taking portrait photos since I joined a photo meetup in early 2016. It really got my attention for portrait photography. You can browse my photos through the link. I am still learning but I have more and more confidence as I am taking a lot of pictures whenever I can. I finally figured out that taking more photos is the only way to make you a better photographer.

I will share more photos with you in the future.